5% Design Action, a Taiwan-based think tank composed of hundreds of design professionals that use 5% of their time to tackle social issues, was also named winner of Special Award for Social Design of the Golden Pin Design Award. Founded by Dreamvok, the initiative has drawn participation from leading global companies like HTC, ASUS, and BENQ.

An initiative of the International Council of Societies for Industrial Design (Icsid), the WDIP (http://worlddesignimpact.org/) recognizes and encourages industrial design driven projects that benefit society and reflect the expanded field of industrial design. The Special Award for Social Design of the Golden Pin Design Award was born from a collaboration between Taiwan’s premier design award, the Golden Pin Design Award (http://www.goldenpin.org.tw/en/), and World Design Capital Taipei 2016, and promotes the use of design to solve social problems or challenges and create a more liveable city.

At the WDC Taipei 2016 Gala, representatives from Warka Water and 5% Design Action were presented with a trophy exclusively designed by celebrated Taiwanese designer Kevin Yu-Jui Chou (KEV Design). At a press conference following the ceremony, Esosa Precious Desperts, Textile Designer, and Arturo Vittori, Co-Founder and Director, both from Warka Water, said they will be reaching out to new parts of the world and despite encountering new problems, the philosophy behind their project will allow them to adapt. Kevin Yang and Mia Chen of 5% Design Action said that the driving idea behind their project is to get around problems and such as how busy people are or how limited resources are, and find ways to work together on solutions.

Other finalists in the running for the two awards included HappyTap by WaterSHED in Southeast Asia and RE:BUILD by Pilosio Building Peace Foundation, both selected for WDIP 2015-2016. Jing Si Multi-purpose Foldable Bed by Jing Si Publications, MOXOR by CHIC DESIGN, and Polar Animals Blanket Set by DA.AI Technology, all projects from Taiwan, were among the Golden Pin Design Award social design prize finalists.

“I hope World Design Capital can assist with the development of design and innovation in Taipei and make Taipei a better city. This is the first WDC in the Chinese-speaking world. In order to change Taipei, we must change the culture first. Last but not least, design makes Taipei a better city,” says Ko Wen-Je, Mayor of Taipei.

“Through the two themes of Adaptive City and Design in Motion, Taipei City is looking to build a more livable city and Icsid are excited to be on this journey with you. Your efforts throughout this year will leave a design legacy that will last in Taipei long after 2016,” said Prof. Mugendi M’Rithaa, President of Icsid’s Board of Directors.

The event is the second in a series of International Signature Events that are set to define the WDC Taipei 2016 year. An extensive series of public Local and Supporting Events run alongside these Signature offerings. For more information, visit the 2016 WDC Events Calendar: https://wdc2016.atmorning.work/en/2016-wdc-events-calendar/ 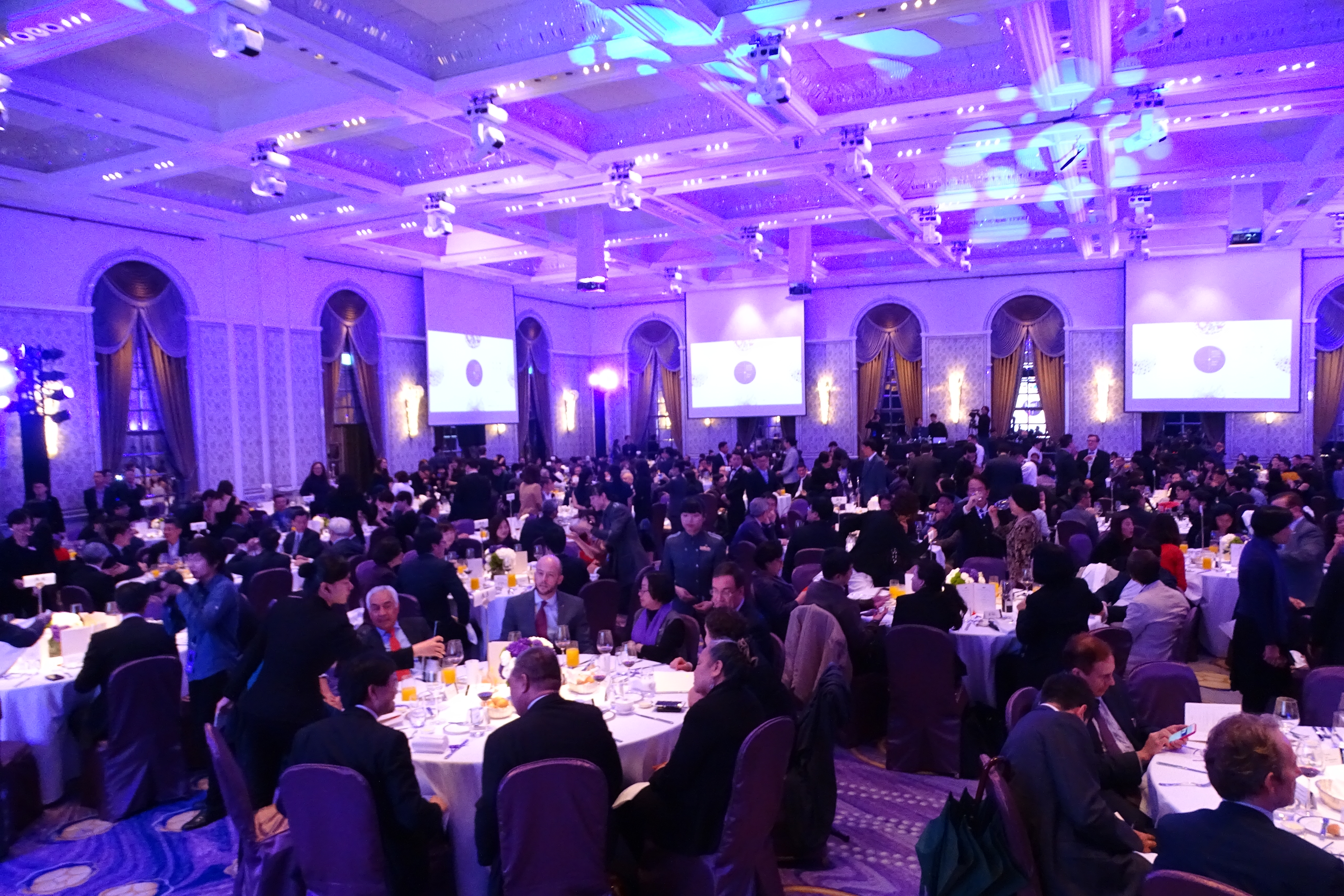 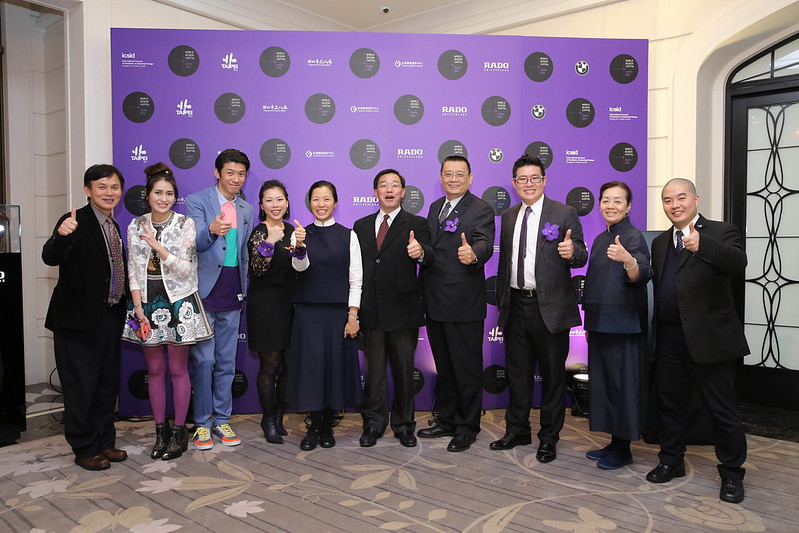