In 2007, International Council of Societies of Industrial Design (Icsid) designated June 29 of each year as World Industrial Design Day (WIDD). Through the organization of WIDD, Icsid reiterates the important role played by industrial design in people’s daily life, and calls upon all countries to jointly celebrate this special day, reminding professionals around the world of the ultimate objective of industrial design—to contribute to the improvement of the world.

The theme of this year’s WIDD was “Youth in Design,” which aimed to highlight the contributions made by young designers; it also represented the new energy and future trends in the industrial design industry. In celebration of WIDD, WDC Taipei 2016 organized a series of seminars and workshops, including “The Square” created by emerging designers, and “Design-aholic” that invited Taiwanese designers from across disciplines; Japanese design giant GK Graphics was also invited to come to Taiwan and shared on experience in Japan, while Dutch and British design teams hosted workshops. The activities attracted participation by enthusiastic citizens.

The Square Jointly Created by Local Designers across Different Generations

In addition to inspiring seminars and workshops, a group of young design talents led by established designers jointly curated “The Square” at the square in front of MOCA, Taipei, and Xianti Boulevard in Xinyi District from June 24 to June 30. The exhibition focused on four core aspects—life and health, ecological sustainability, urban regeneration, and smart living, which best represented the challenges faced by Taipei, and reexamined the wonderful moments brought to everyday life by industrial designers. 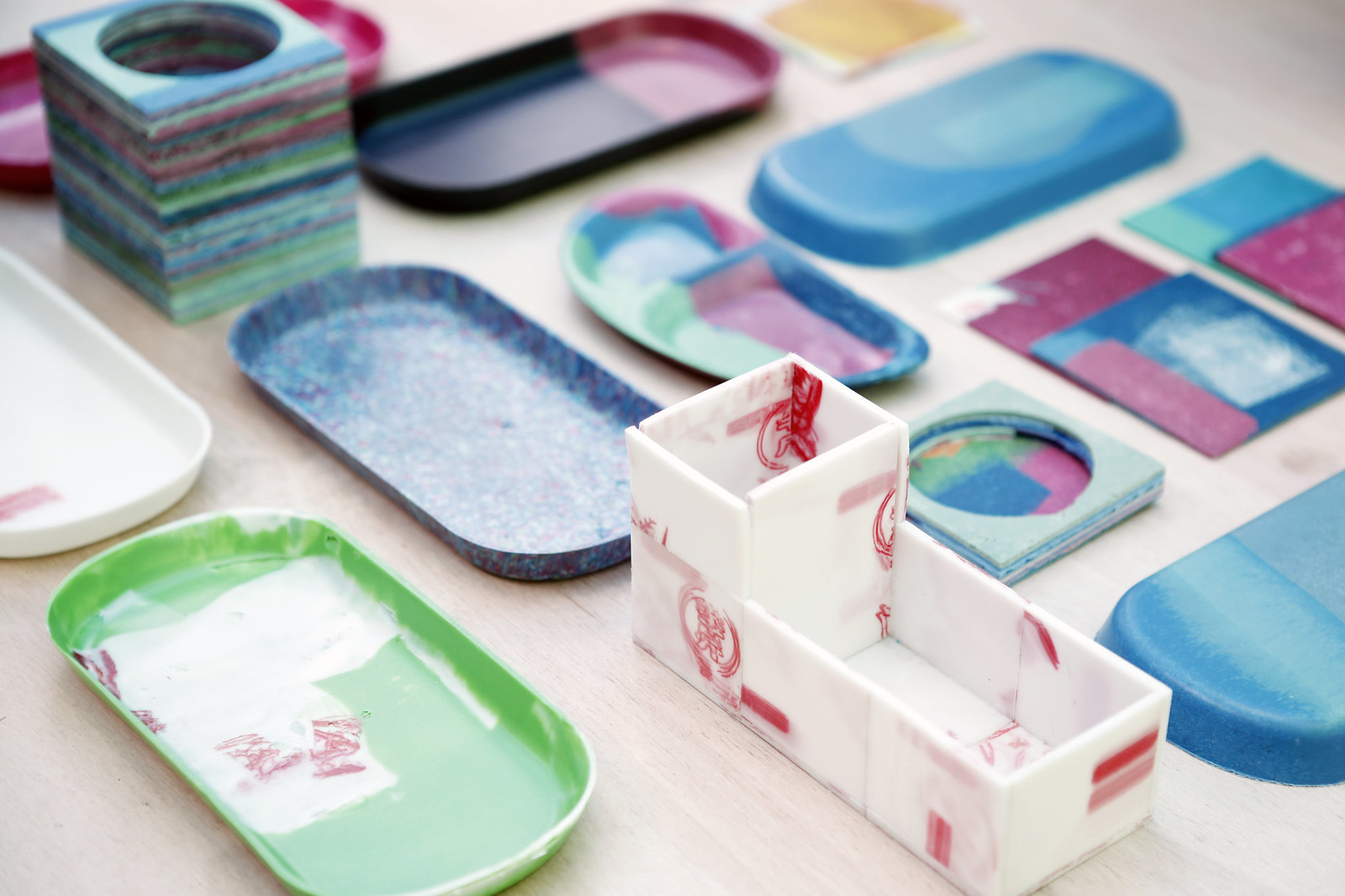 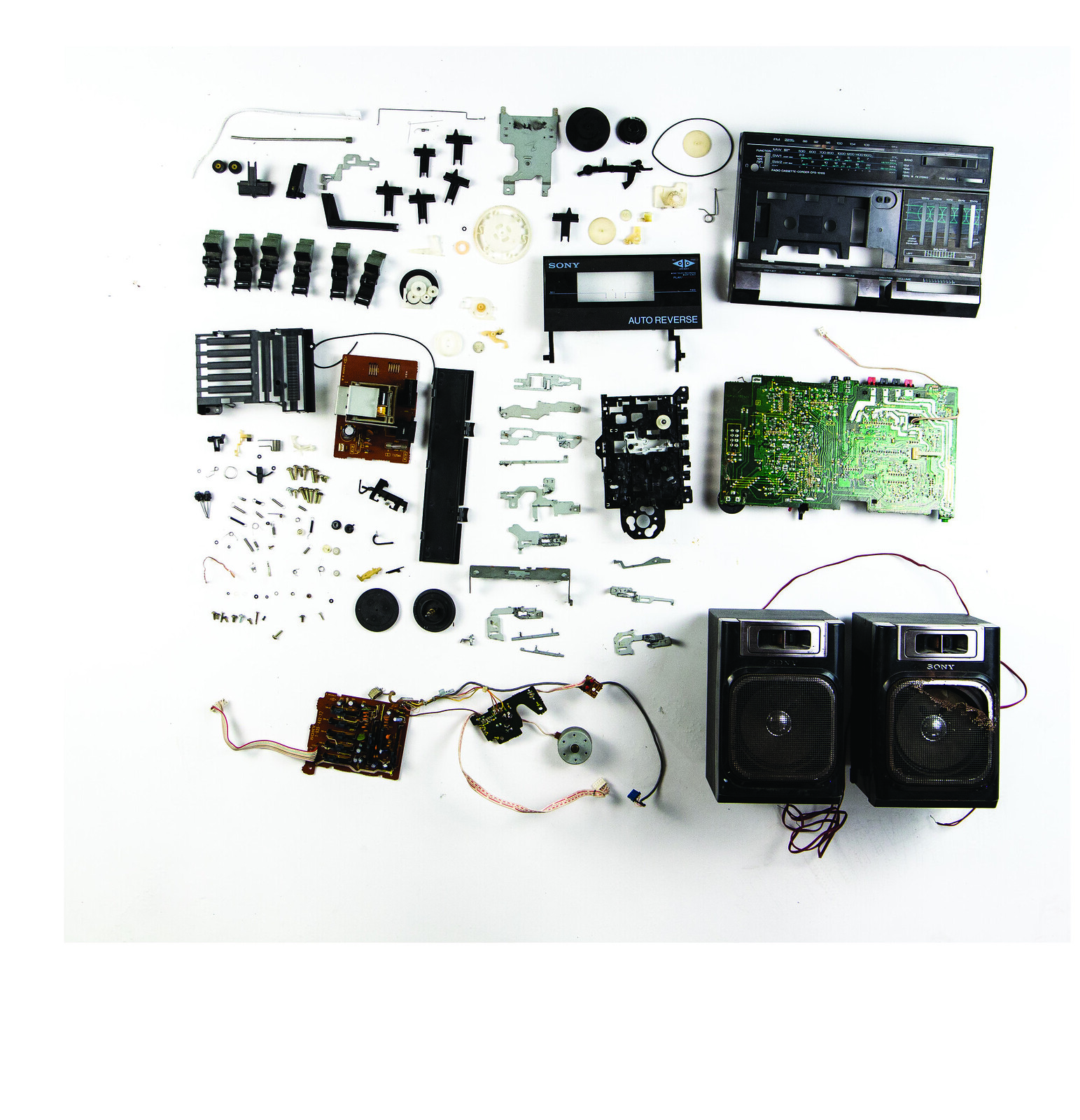 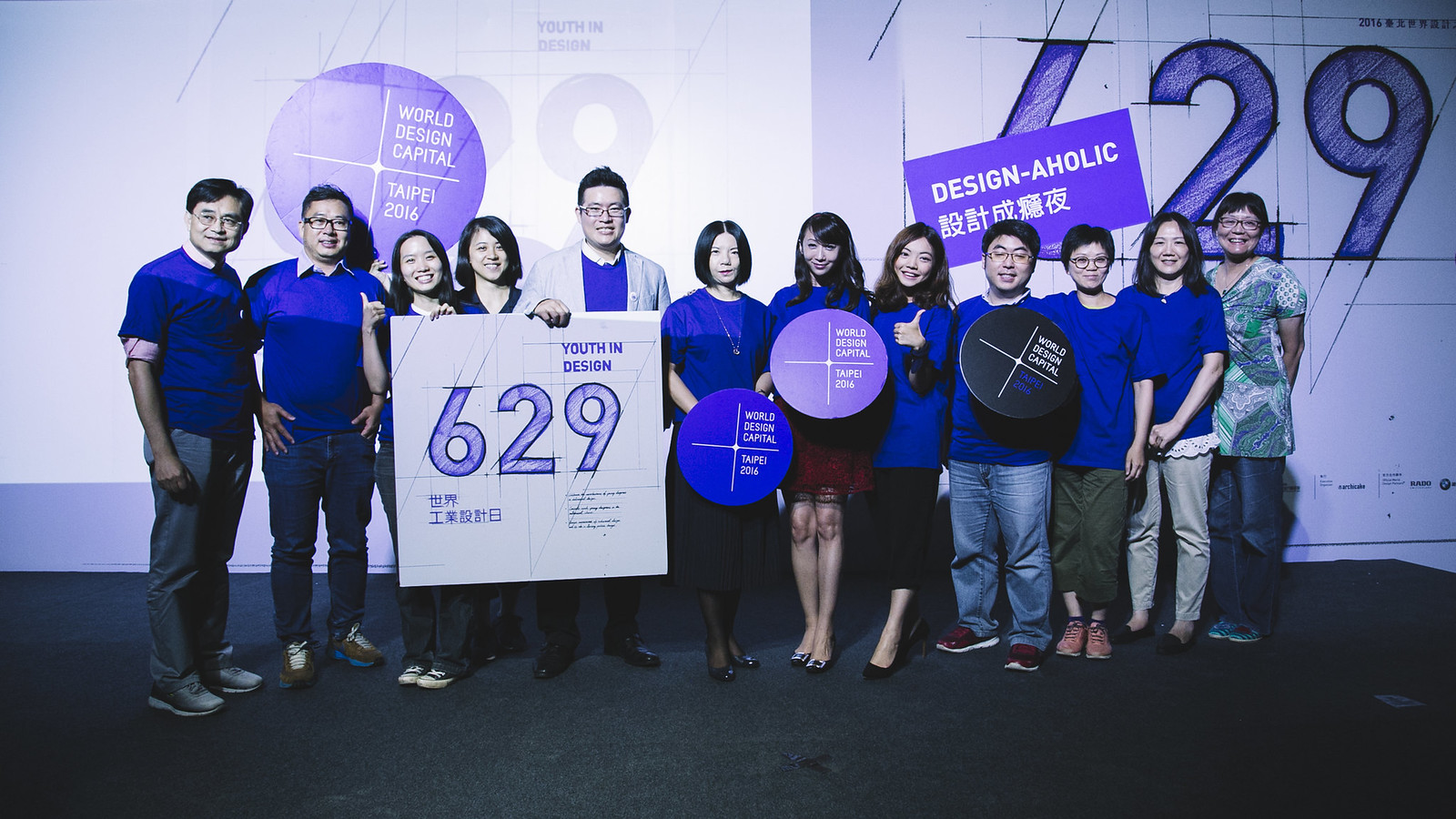 On July 2, parents and children reflected on the possibility of reutilization of recycled waste materials through hands-on creative exercise at the Recycled Art Workshop. In the afternoon, Director Kimura Masahiko of GK Graphics was invited to share his proposal for the signage of Taipei MRT. On July 8, British interdisciplinary team Assemble, which had won the 2015 Turner Prize with its Granby Four Streets project, came and shared with citizens its experience in UK. They advocate collaboration with local citizens, and through continued “dialogue” and “attempt,” the team successfully injected vitality and creativity into abandoned spaces. 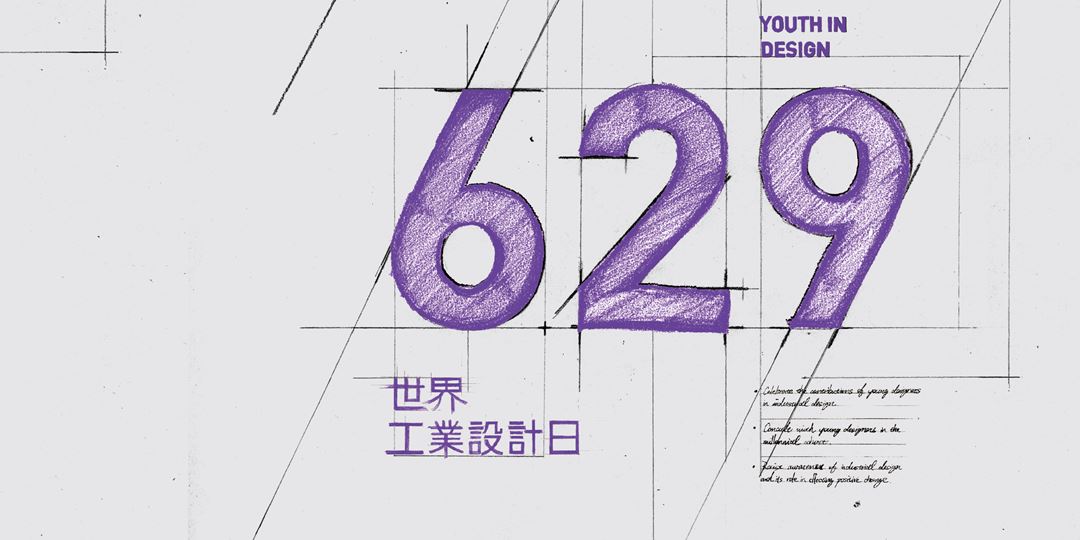 Many citizens often ask what is WDC? What are its influences? In fact, the most important objective of WDC is to inspire younger designers and creative professionals to contemplate on the possibility of using design to change the city, and using design to tackle wicked problems; this core concept coincidentally echoes WIDD’s theme of “Youth in Design” this year, and WDC Taipei 2016 celebrated WIDD with a series of lectures and activities, hoping to cultivate citizens’ interest in design to ultimately enhance Taipei’s social energy.

The fourth event, the Network of Cities Meeting, is a closed event that will be attended by invited city representatives and urban design professionals from around the world. 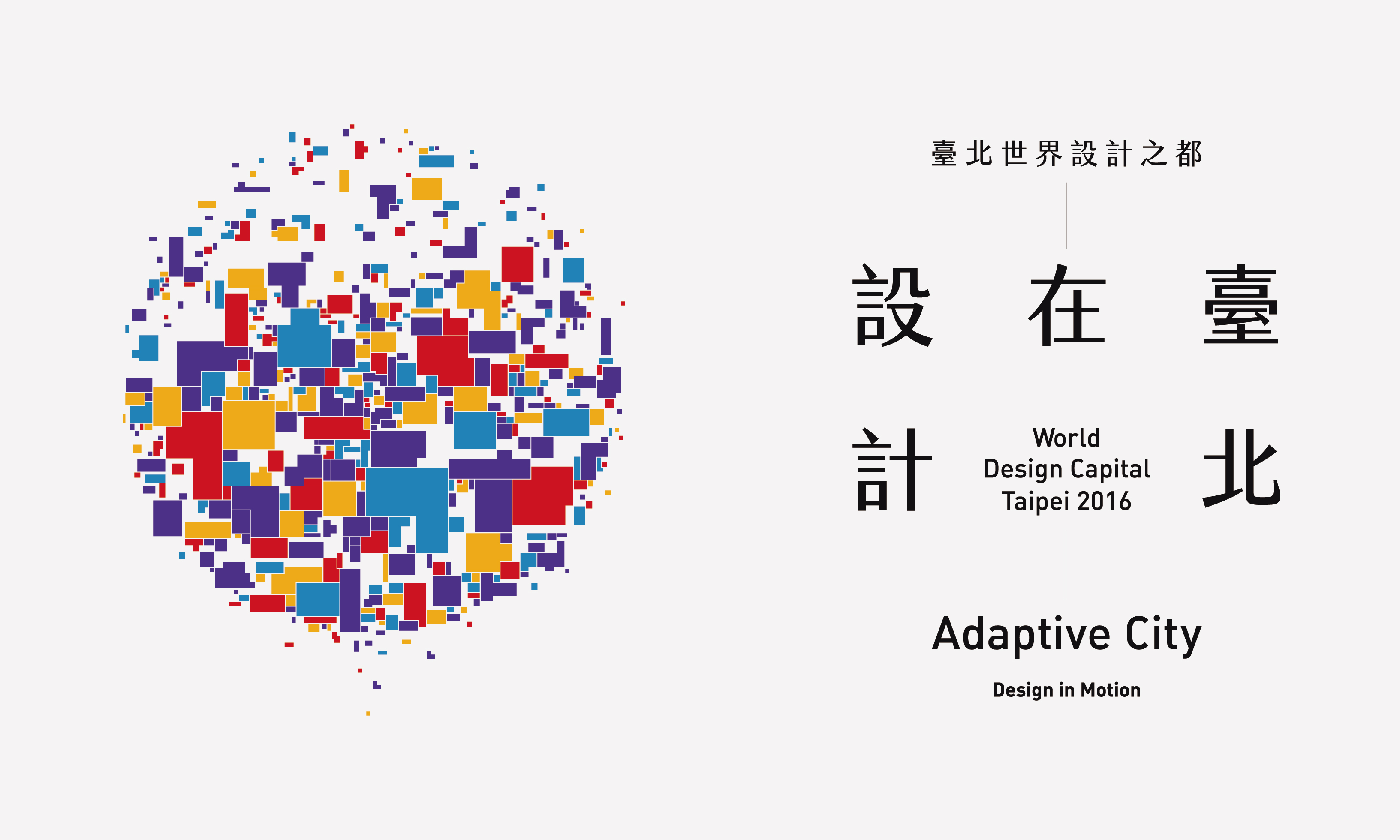 The fourth event, the Network of Cities Meeting, is a closed event that will be attended by invited city representatives and urban design professionals from around the world.